CUP: Bubba Wallace’s retaliatory wreck may result in more than a last-place finish 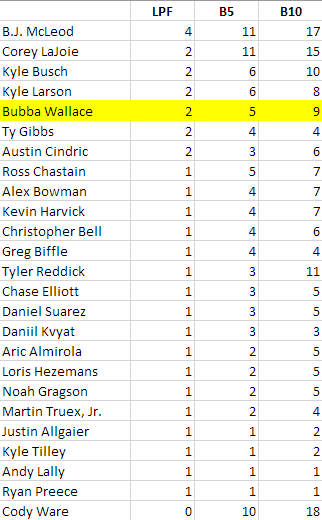