CUP: Ten-minute “Crash Clock” still not enough to get Chase Elliott’s car back on track 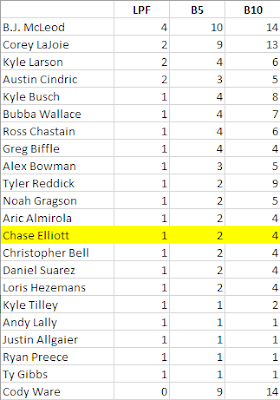