XFINITY: Sammy Smith’s crash the first of many as Jeremy Clements and Timmy Hill headline a Daytona night for the underdogs 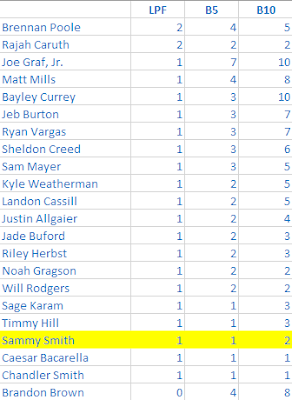 What happened to the past champion provisional? Nemechek should have been in over Haley, right?