TRUCKS: Nick Leitz turns the most laps of any Truck Series last-place finisher 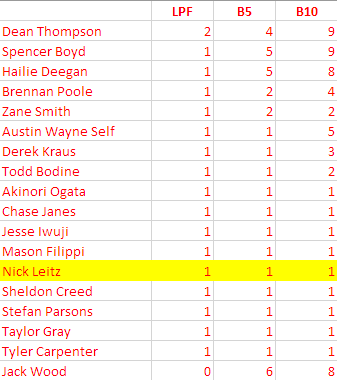