XFINITY: Noah Gragson and Landon Cassill the first multi-car DQ in a NASCAR points race since 1960 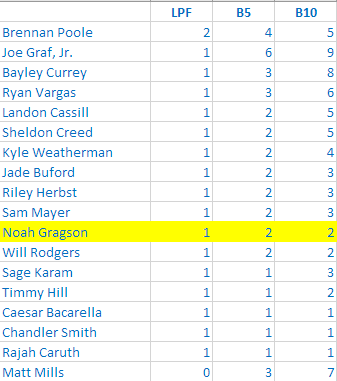