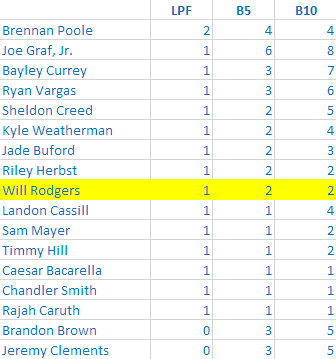 What happened to the new entry in the cup series, the #79 car. Stange Racing or something? They said their first race of eight was scheduled for Road America.

Good question - I haven't heard anything new on them either.