CUP: Kyle Busch’s battle for the lead at Pocono ends in double-disqualification with race winner Hamlin 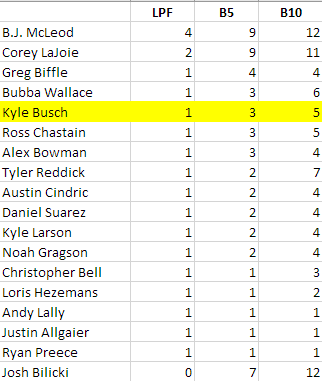