CUP: Aric Almirola’s first DNF in more than a year sees him crash out at Indy 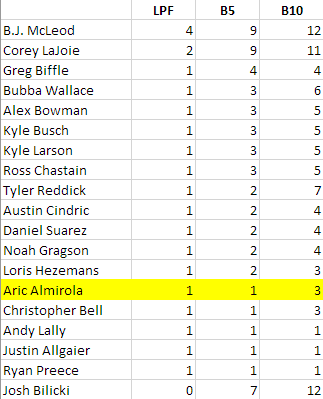