TRUCKS: Snapped driveshaft ends the night for "Win and You're In" driver Tyler Carpenter 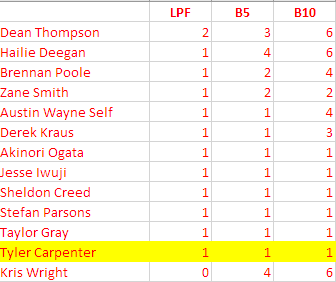