TRUCKS: Another confusing series of events leave G2G Racing in last, this time with Chase Janes at Nashville 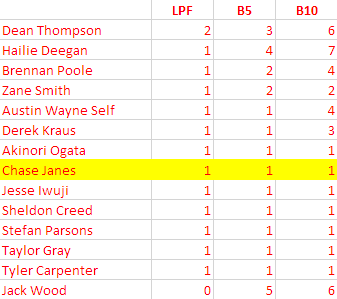