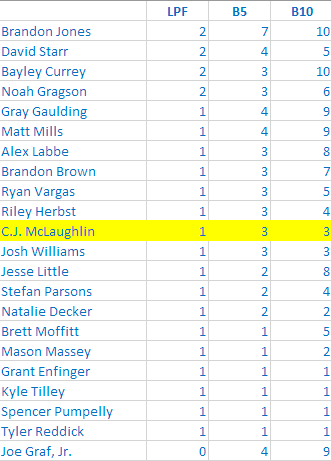 One of the paragraphs says Chad Finchum in the #61 instead of Stephen Leicht. This is causing some confusion for me.

Corrected - thank you for the heads-up. It was indeed Leicht.