XFINITY: Stefan Parsons’ crash leaves Dogecoin car down in the order at Nashville 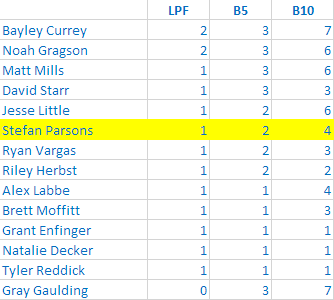