XFINITY: In Texas, Bayley Currey and Jordan Anderson find themselves locked in two-car battle to even start the race 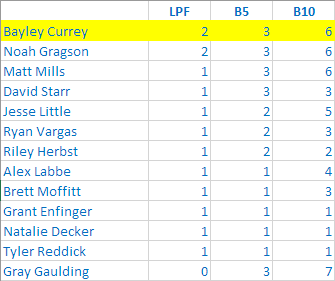