TRUCKS: Ross Chastain disqualified for the second time in his Truck career 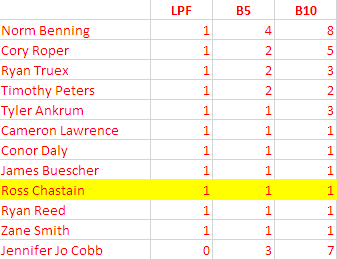