XFINITY: Radio issues and a blown water line knock David Starr out of the running at Dover 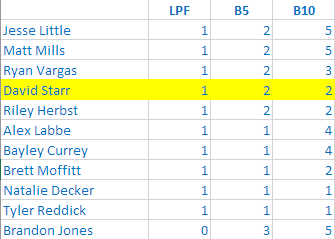