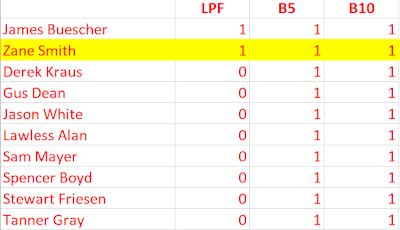 What a name..."Lawless" Alan. Someone give him a Cup deal and a good sponsor like Absolut vodka.