TRUCKS: James Buescher’s return to Daytona ends before it can begin 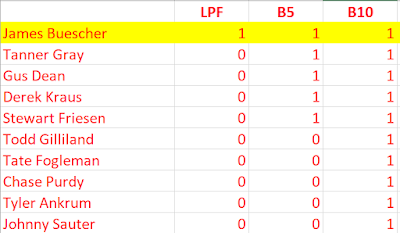