Bryant Barnhill picked up the 2nd last-place finish of his NASCAR Gander RV & Outdoors Truck Series career in Sunday’s South Carolina Education Lottery 200 at the Darlington Raceway when his #33 Motorsports Safety Group / Bell & Bell Buick and GMC Trucks Chevrolet was involved in a single-truck accident after 4 of 152 laps. 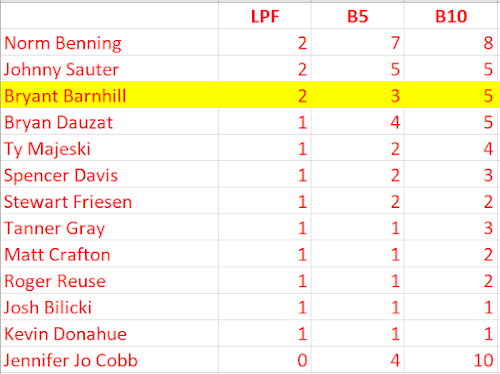