TRUCKS: Mechanical gremlins cause Cobb and Decker to fight to even start Richmond race 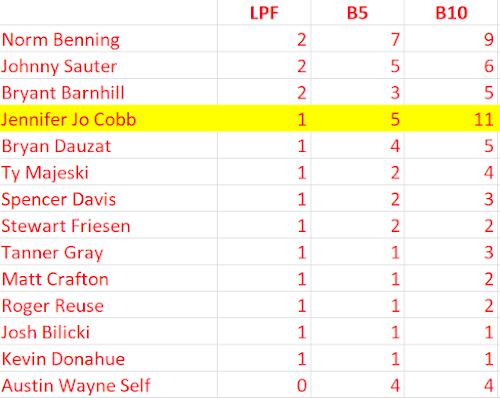