TRUCKS: After not receiving medical clearance, Natalie Decker the first NASCAR driver to be classified last due to fatigue 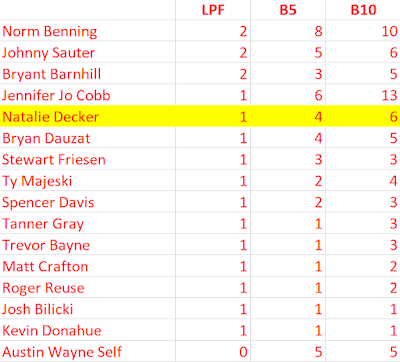