CUP: James Davison the first to finish last in both the Indianapolis 500 and Southern 500 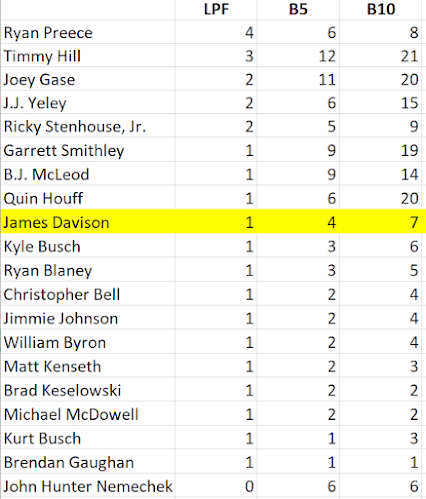 Toyota grill I would like to say that this blog really convinced me to do it! Thanks, very good post.

2015 ford f 150 raptor grill When your website or blog goes live for the first time, it is exciting. That is until you realize no one but you and your.