CUP: A frustrating day for Rick Ware Racing ends against the inside wall at Dover 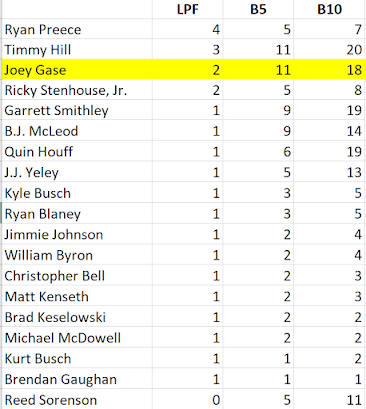