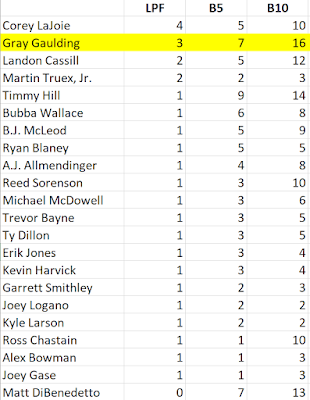 i love reading this article so beautiful!!great job! https://www.eliaandponto.com