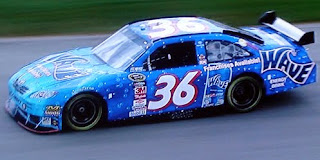 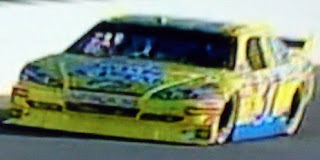 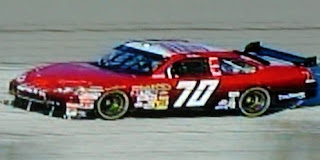 Last Update: November 6, 2022
(Standings current through most recent race weekend. Model names listed in official race results were used in place of manufacturer. Does not include non-points or exhibition races.) 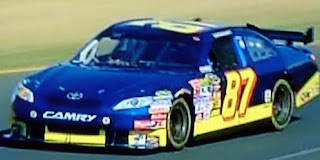